Sohoton National Park truly is a gem. Famous for its cave system and natural bridge, Sohoton cave and the natural bridge are must-sees in Samar. Samar is a unique island and you won’t see a similar landscape anywhere else in the Philippines, the park is really impressive.

Sohoton cave is only accessible by boat and the river is surrounded by high cliffs. The scenery is magnificent and not many tourists make the trip here, so the place is really quiet and peaceful. You’ll have a relaxing time, surrounded by nature. Sohoton National Park takes his name from the waray-waray world « Sorot » which means to « pass through a narrow passageway ». Some locals believe the cave is inhabited by a spirit and that you need to knock 3 times before entering to show respect.

A long long time ago, the Sohoton cave was inhabited by real human beings from the Stone age all the way to the Iron Age. Later on, it served as a burial site and as a place for local healers to make potions. More recently it served to hide the local fighters from Japanese troops during WW2. The locals would hide above the cliffs and ambush the Japanese soldiers, throwing rocks at them. What to expect when visiting Sohoton Cave and Natural Bridge Park

Once you get to the park’s headquarter, you’ll start by taking a boat to get to the cave, the cave has 3 chambers and is easy to visit. It’s really wide and impressive, there are a lot of amazing rock formations there. Some of the rocks are super white, be careful not to touch them otherwise they’ll turn brownish because of the sebum on your hands. Some of the rocks also appear to be sparkling, it’s a stunning sight. The guides are really knowledgeable and speak good English. They will explain everything to you, about the history of the place, the geology and properties of the Sohoton cave.

After visiting the cave, you’ll take a kayak to get to the natural bridge. You cannot go by boat as the water is not deep enough. You’ll pass some rapids on the way, pretty impressive, especially if it’s your first time seeing this phenomenon. But don’t worry about it, the water is really shallow, you’ll walk through it, pulling the kayak. The views on the way to the bridge are really amazing and the bridge is just impressive. There are actually two bridges, the first one is pretty small but the second one is the real deal. You cannot go on top of the rocks and cross the bridge. There used to be some stairs going up, and there’s a way through the bridge but inside the rock, kind of like a cave. Part of the path has been destroyed during the last big storm, so it’s not accessible anymore. Hopefully, they will rebuild it soon.

How to plan your trip to Sohoton Cave in Samar

You’ll need to stop at the tourism office in Basey before heading to the park. It opens at 8 am every day. If no one is there, you can ask at the police station next to it. They overcharge you for the Habal-habal to the park headquarter, you might want to find one on your own. The total price depends on how many people are in your group, because for example, you rent the whole boat, you cannot just buy one seat, so if you fill-up the boat, the price per person will be cheaper. If you’re alone, expect to pay around 2000 pesos.

How to get to Basey, Samar

You can visit Sohoton National Park as a day trip from Tacloban, you can also visit nearby Marabut rock formations on the same day. There’s a resort there but it’s a bit expensive. You can also stay at the visitor center, they rent bungalows. There are frequent buses going from Tacloban to Basey, to get back, the last one is around 6:30 PM.

Related articles to help you plan your trip to the Philippines:

Like it? Save it for later – Sohoton Cave in Samar: 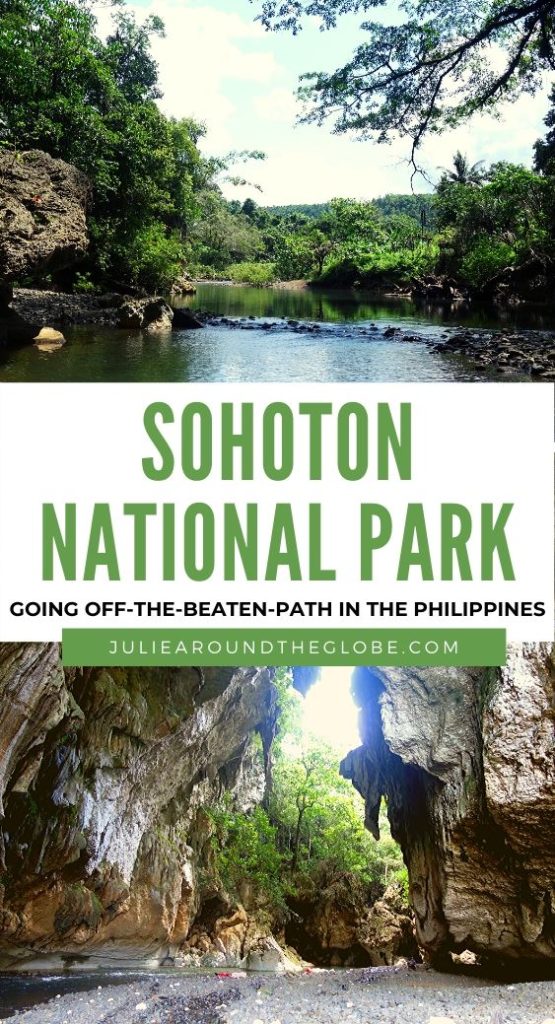 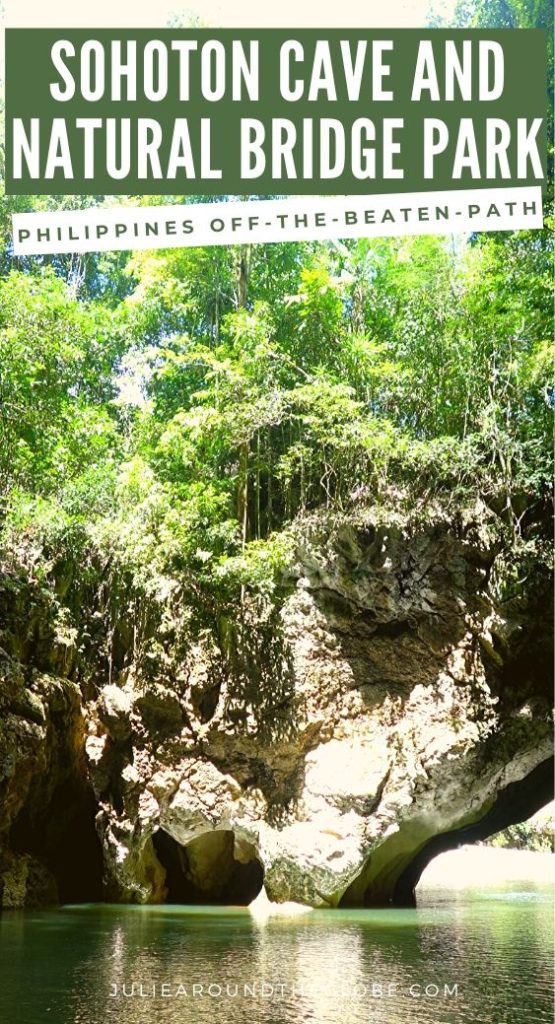 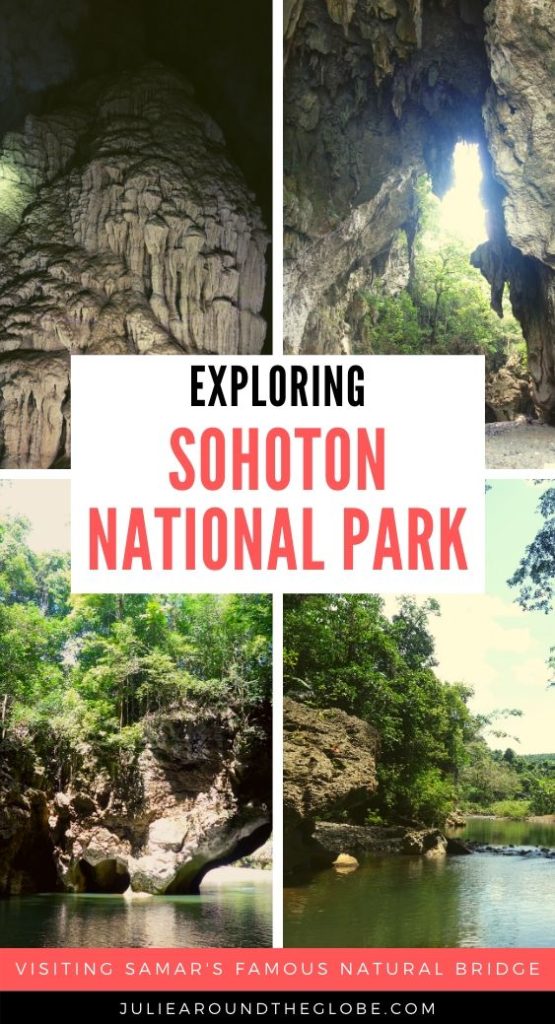