Malapascua Island in the Philippines is a diving paradise and has recently become an important tourism destination. A couple of years ago, people only made day trips on the island from Cebu and came just to dive. Today, as the number of people wanting to stay longer to enjoy the virgin beaches increased, the touristic offer grew accordingly. But it’s maybe not for the best…

Overall the island was a bit of a disappointment for me. The pictures I had seen were really promising but the reality is totally different. In my opinion, the island is facing some serious ecological challenges. They’re developing the island without any structured urban planning and there’s a lot of half-built, abandoned projects, they don’t really think about long-term and some people just want to make as much money as they can, and it’s too bad if they destroy the island in the meanwhile.

The waters near the cost are full of seaweed and there’s a lot of dead corals washing on the beach, most of them are just disgusting with so much trash on it. On Logon and Bounty beach, officially the “best” ones, the sand is covered by boats, they just park it on the beach, making it hard on some places to find a spot to lay down. And you cannot swim there unless you don’t mind gooey algae. On Bounty Beach, you still can find some nice patches of sand but the water is just a no go.

On the positive side, diving here is just amazing, you can see a lot of different species. Malapascua is famous for its many thresher sharks and mandarin fish. So if you’re not a diver I would say you can skip it, you won’t be missing much.

If you still want to go there here are some nice spots to go to on the island: 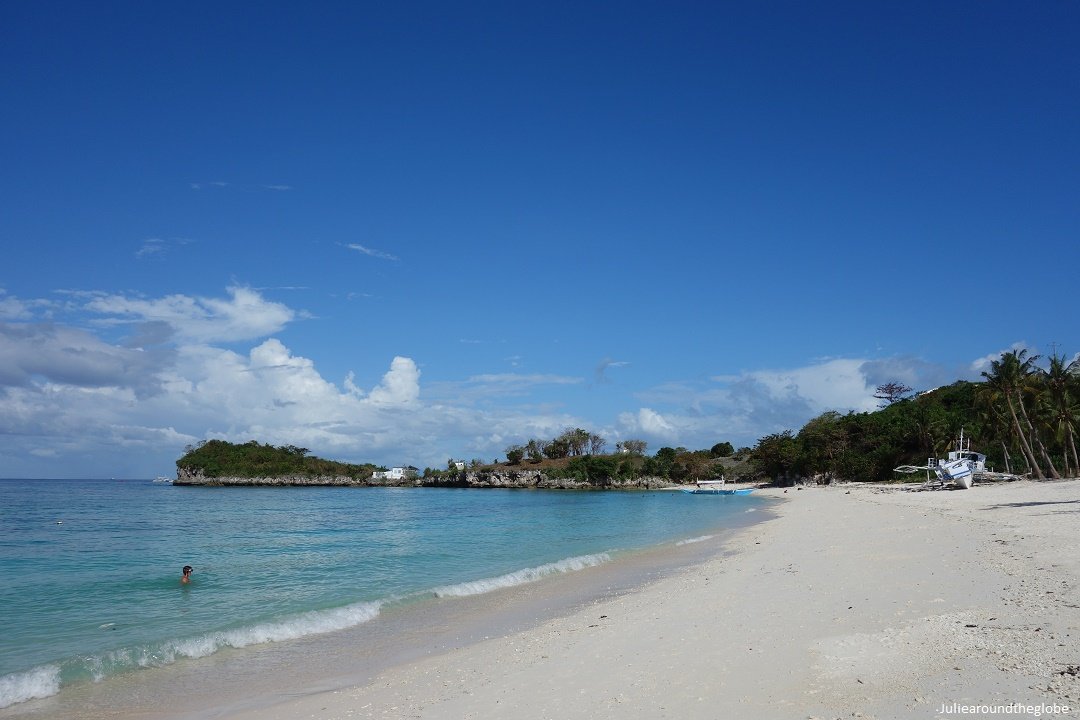 This is definitively the best beach and probably the only good one, the sand is great, and the sea is sea-weed free. About three-quarter of the beach is clean and without any boats. The other nice beaches are either privately owned or have no path leading to them.

The north of the island

All the hotels are in the south of the island, so the north is still more preserved, there are a couple nice little coves and the village there is really cute. It’s a traditional fishermen village, with welcoming people, if you’re lucky you’ll see them make fishing nets. You can go to the tip of the island, where another abandoned project lays, and then go to the lighthouse. You cannot enter it but the view from there is nice. Ask the locals for the right way.

You can easily walk from one part of the island to another, or you can take a motorbike (you should pay no more than 20 pesos per ride).

This is a good snorkeling spot. To reach it you’ll need to ask someone with a boat to take you there, it’s not far from bounty beach but it’s too far to swim there from the beach. It’s toward the north of the beach, in front of the place where the beach makes a curve. There’s a lot of dead corals but it’s probably the best reef for snorkeling. The corals are nice and there’s a lot of small fishes.

You can do some snorkeling there and see what’s left of a Japanese war vessel. You don’t need a boat to reach it, from the beach on the west side of the northern village, you can just swim to it. The location is on maps.me. The locals have been taking parts out to avoid accidents with other boats but there’s still the bottom part left.

In my opinion, it’s not worth it to pay for a snorkeling trip, they all follow the same route, the first spot is not that good, the second and third are reachable from the beach and the forth is the coral garden.

Where to stay in Malapascua:

There are a lot of accommodations to choose from, fitting every budget. The cheapest dorm is Villa Sandra (375 pesos a night), contrary to what their facebook page says, they don’t rent tents or hammocks anymore. The cheapest private rooms are in BB’s Lodging House (500 pesos a night) with a private bathroom.

How to get to Malapascua:

There’s only one boat line to the island: from Maya (100 pesos plus 20 for the smaller boat if the tie is low). You can take a direct bus from Cebu to Maya’s jetty. There’s no boat schedule, they leave when they are full and arrive on Bounty Beach. The last one is around 5:30 pm.

For better beaches, check out nearby Bantayan Island. 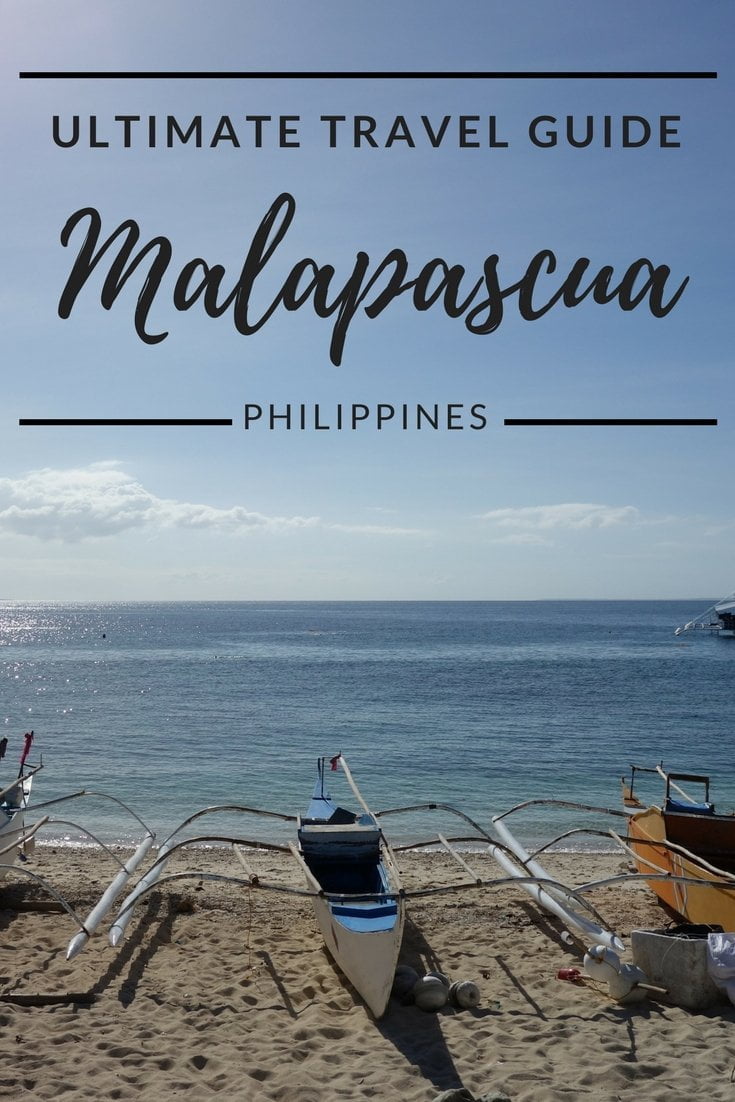