Founded in the 16th century by the Portuguese, Galle reached its peak in the 18th century before the country fell into the hand of the British. The fort was built by the Dutch in 1663, who had taken over the area in 1640. The old city and its fortification have been added as a UNESCO world heritage site in 1988. It is the perfect example of a European fortified city built in South Asia, mixing European and Asian architecture and traditions. Read on to discover all the best places to visit in Galle, things to do and Galle’s main attractions.

The city was first called Gimhathitha, which mean “port near the river Gin” in Sinhalese, it used to be an important port, even before the Portuguese invaded Sri Lanka. It was a strategic location for spices trade, especially cinnamon that grows abundantly in this area. All the way through the 16th, 17th and 18th centuries the activity of the city grew considerably and became a major colonial port in Asia. When the British took over, they started developing a port in Colombo so Galle started loosing its influence and its activity decreased. Galle is the biggest fortified city built by the Europeans in Asia, and today the fort and its fortifications still stand. The paved streets inside the old town walls host impressive monuments from the colonization era as well as many ancient Dutch houses. Strolling around the streets is like a walk back in time, except for the many tuk-tuks circulating that reminds of where you are. Everything is really well preserved and the architecture is just amazing. In South Asia, it’s rare to see old cities looking like what we would expect in Europe. This city is an exception and is truly worth a visit.

The city has been severely hit by the 2004 tsunami, about a thousand people died and many habitations have been destroyed. Now there are not many signs of the tragedy left, everything has been restored or rebuilt.

Places to visit in Galle and things to do

The old town is the main stop for tourists coming to Sri Lanka so most houses have been converted into restaurants or souvenir shops. I was there in January, which is supposed to be high season, but the streets were far from crowded. Sri Lanka is starting to see its number of tourists increases but it’s far from being over-crowded. Most places that are considered as touristic are still quiet and for example, you can still manage to take photos with no one on it. I think now is the right time to visit Sri Lanka, in a couple of years it will probably become a major destination in Asia, the government is really working toward achieving this goal. And Sri Lanka has everything needed to succeed. Places to visit in Galle

Galle fort is pretty small, so you can just walk around and you’ll end having seen everything. Here are some of the best places to visit in Galle:

Things to do in Galle

Where to stay in Galle

Book a hotel in the old town if you want something more authentic. Outside the historic part of the city, you’ll find cheaper hotels, but this part of the city is pretty ugly.

If you want to treat yourself, check out the Prince of Galle Hotel. Located inside the fort, this colonial building is just amazing, you’ll definitely feel thrown back in time.

Where to go after Galle

You can visit the city in half a day, you don’t really have to spend a night there. You can continue on to Mirissa or closer, Unawatuna on the same or on the next day. 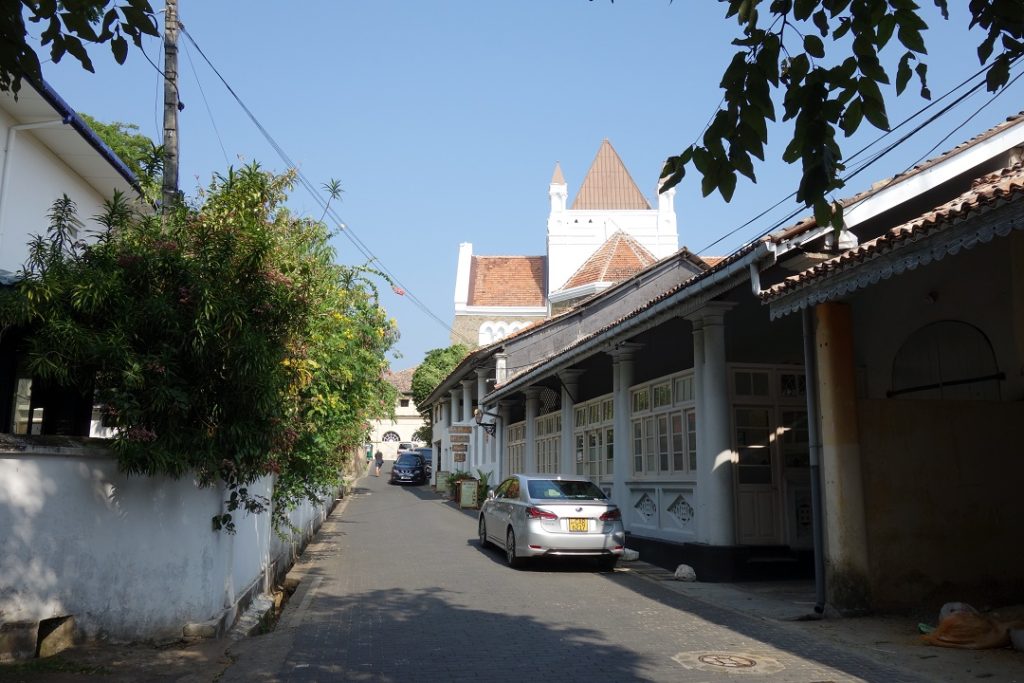 How to reach Galle

A brand new highway links Colombo to the city, and aircon buses make the journey regularly, same from Matara. There are also cheaper buses but they don’t take the highway and go really slowly, stopping all the time.

In Southern Sri Lanka? You might want to check out Sinharaja, Sri Lanka’s last rainforest. It’s the perfect place if you enjoy nature, wildlife sighting and trekking.

Liked it? Save it for later – Places to visit in Galle and things to do: 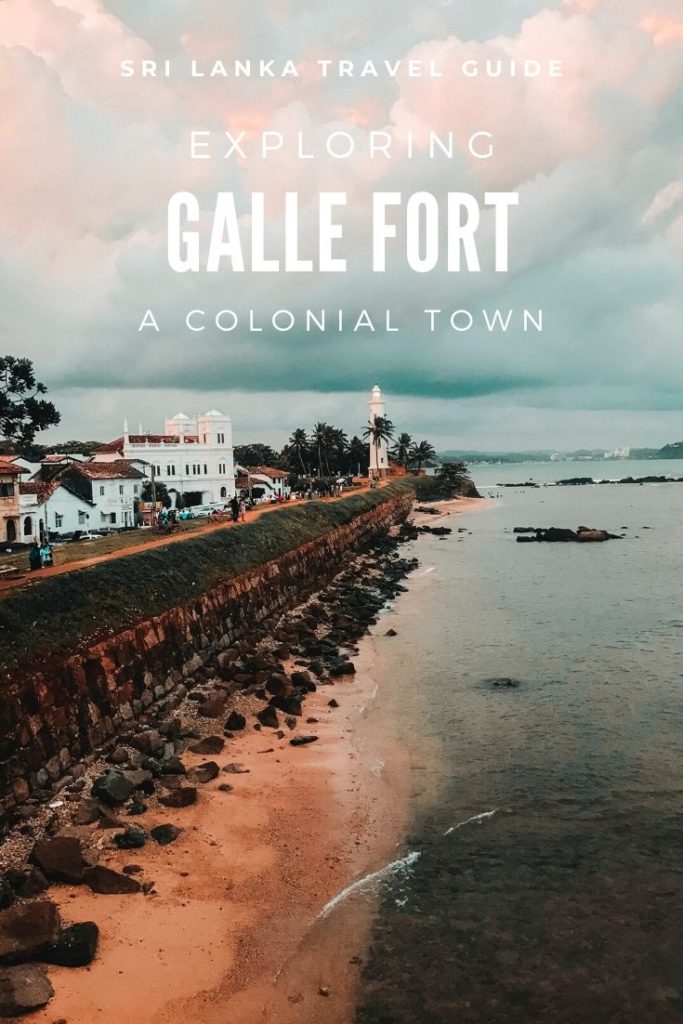 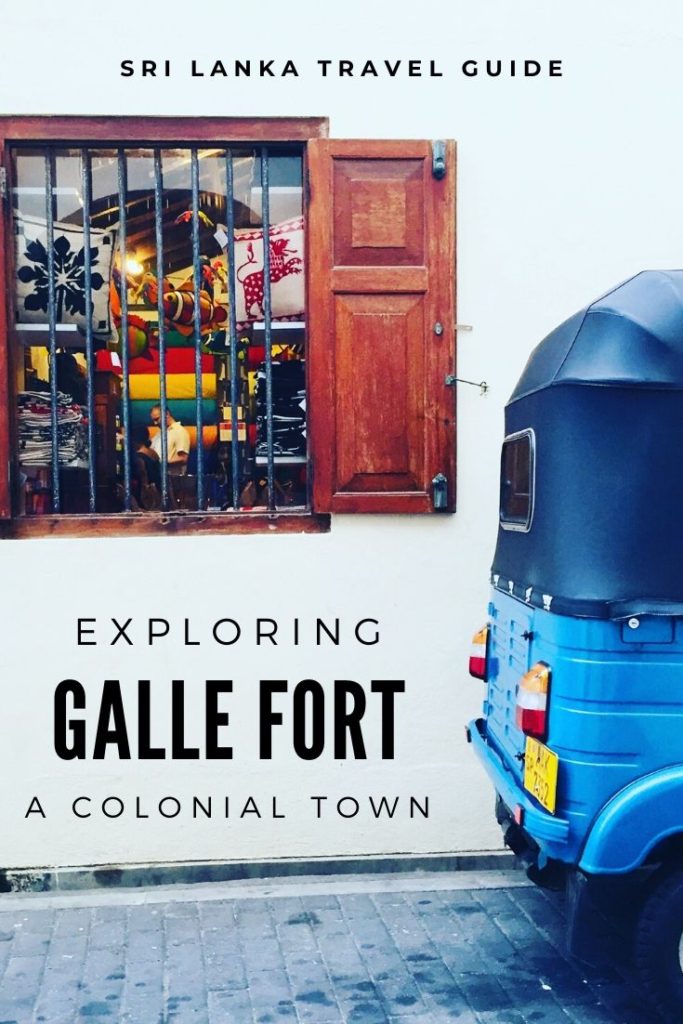